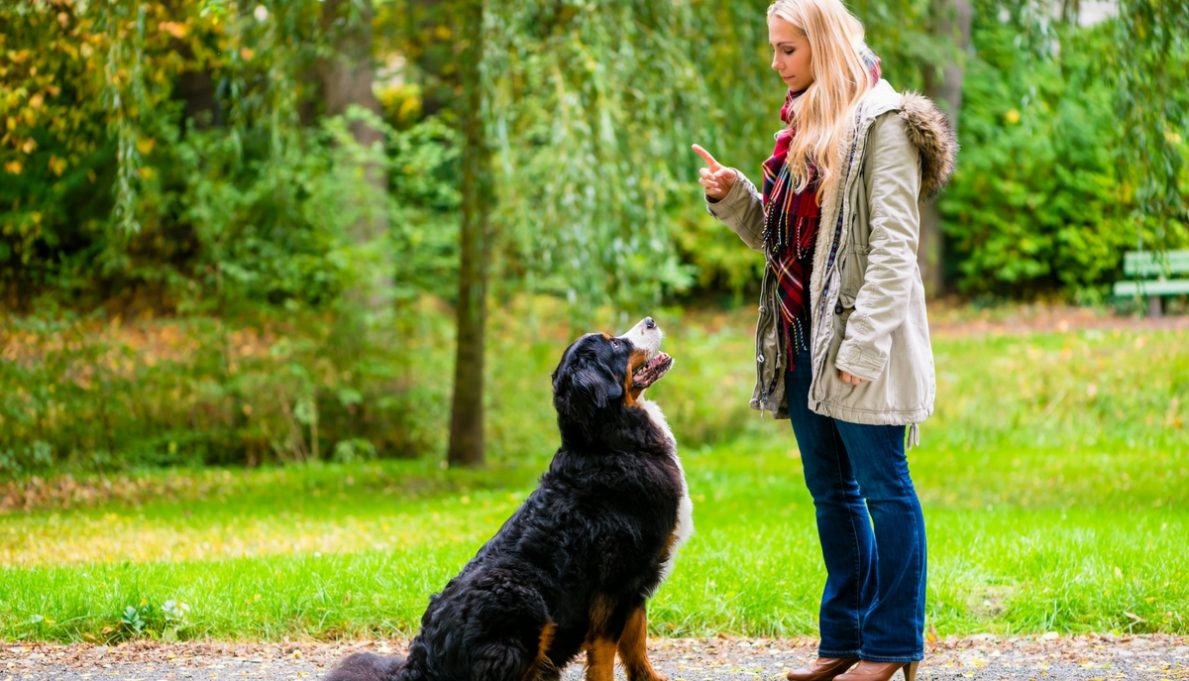 With so many sources of dog training tips – books, television and online articles – you’re bound to run into these common misconceptions.

Let’s bust these big myths and go over the facts for a smarter dog and stronger canine-human relationship.

Myth #1: Tug-o-war makes your dog dominant and aggressive, so you should never play… or, if you do play tug-o-war with your dog, make sure you never lose.

An experimental study of 14 golden retrievers showed that playing tug-of-war does not seem to cause unwanted behavior. Tug actually nurtures a dog’s bond with their owner and increases engagement and attentiveness, important traits for any type of training. Dogs who were allowed to win were more likely to interact with their owners and were more motivated to play. You can use short games of tug as a training reward, and letting your dog win just makes the game all the more rewarding.

Myth #2: It’s bad training to “bribe” your dog with treats. Your dog should obey you because they respect you.

There’s nothing wrong with choosing to use treats to train your dog. Even highly regarded professional dog trainers use food rewards. You can phase out treats so your dog will learn to listen without being bribed, but you should still occasionally “pay” your dog with food to keep them excited about performing tricks and tasks.

Myth #3: If your dog does X, they’re dominant and need to be put in their place.

Many common, easily explained behaviors are labeled as signs of “dominance.” For example, you may have heard that if your dog rushes out the door in front of you, sits in your lap, or struggles when you clip their nails, they do not see you as Alpha and need to be “shown who’s boss.”

All seemingly “dominant” behaviors can be explained with plain logic. Dogs rush through doors and pull ahead on a leash because they’re excited and have not yet been trained. They bark, growl or struggle when they’re scared or over-stimulated. Dog behavior professionals no longer use the word “dominant” to describe problem behaviors because the concept is based on an old, outdated theory.

Myth #4: Big, strong, or stubborn dogs need to be trained with a firm hand to keep them under control.

Instead of using force in training, most professionals are endorsing the use of positive reinforcement based methods to train dogs. Fewer are using devices such as prong collars, shock collars and invisible fences to control dogs. All problem behaviors can be solved when the underlying cause is understood, and an alternative, good behavior is reinforced.

Even big, strong and aggressive dogs should be trained using rewards. Forceful, confrontational training methods have been shown to cause or worsen aggression and anxiety. That means using force is more dangerous when used on a strong dog that already has issues.

Myth #5: Dogs feel guilty when they do wrong.

You come home to the scene of a disaster – trash all over the kitchen floor, couch cushions violently degutted in the living room. When your pup looks up at you with big, sad eyes, it’s natural to think your dog is feeling guilty. But that “guilty look” is really canine body language for “I’m scared, don’t hurt me.”

There’s always something new to learn about animals on the Ready Pet Go blog. Stay connected for more articles, DC area pet resources and pet care news when you subscribe to our newsletter or Like us on Facebook. 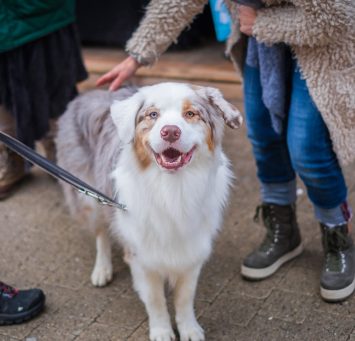 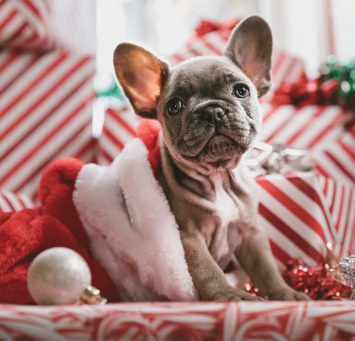 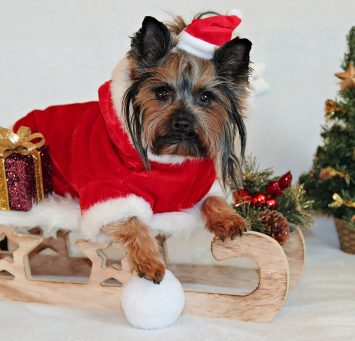