5 Surprising Differences Between Cats and Dogs 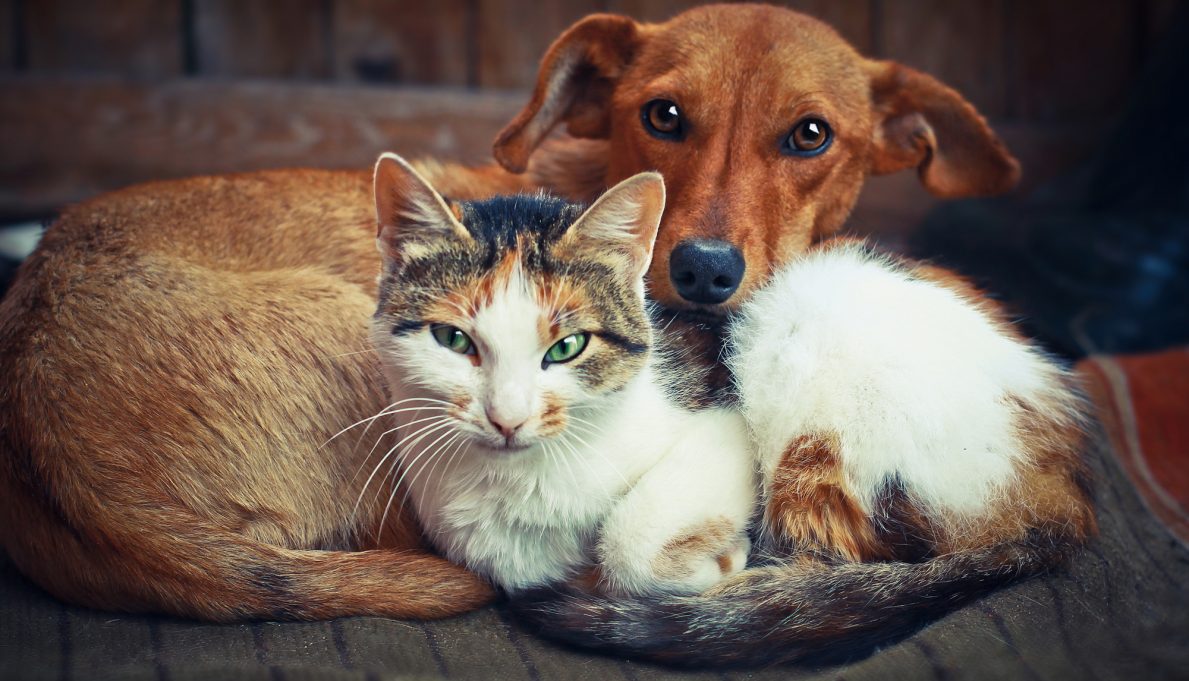 Cats and dogs bring different gifts to our lives. Each species has unique traits that make living with them a special privilege.

Research shows some very interesting, less-obvious differences between our furry friends. As it turns out, they’re even more different than we thought.

If you have both a cat and a dog, this fact probably won’t be very surprising. You probably find yourself mopping up puddles of water around your dog’s bowl, though your cat rarely spills a drop.

A dog’s tongue acts as a backwards-facing ladle, scooping water into its mouth – but mostly, splashing all over the place.

Researchers studied clips of domesticated and big cats drinking fluids, and even created a robotic cat tongue just to figure out how cats are able to drink water so neatly.

The rough top surface of the cat’s tongue just barely touches the water, then draws up a column of water that defies gravity for just a moment thanks to the power of inertia. At that moment, the cat closes its mouth around the top of the column, taking in water as the remaining drops fall back into the dish.

2. Cats have won the evolutionary war.

Do you remember the 2001 film Cats and Dogs, where the household pets use spy technology in a war against each other?

Well, it wasn’t that far off the mark. Cats and dogs really have been at war for centuries.

Researchers have found that, by studying ancient fossils of cat and dog descendants, cats are the official winners of a very real war between the species.

In the wild, cats and dogs would often compete for prey when the pickings were slim. Only the best hunters would get to eat, while the rest starved, ending their bloodline.

A dog hunts by chasing down and outrunning its prey, while a cat sneaks, stalks and ambushes its prey. The cat’s hunting method is more effective. Paired with claws that stay sharp by retracting when not in use, dogs never had a chance.

By outcompeting dogs for food, cats have caused the extinction of over 40 ancient dog species.

3. Dogs were our friends first.

Perhaps because they were not as good at hunting, the earliest dogs began following humans around anywhere from 13,000 to 30,000 years ago, surviving off food scraps.

Cats became our pets around 7000 BC, 9000 years ago. This was the beginning of farming. Humans began to store grain, which attracted mice, an easy source of prey for early cats.

A cat’s tongue lacks sweetness receptors. They do not avoid or seek out sweet foods, though they do avoid sour and bitter tastes.

This could be due to the fact that dogs are omnivores, enjoying a diet containing meat and plants, while cats are strictly omnivores.

Cats are notoriously hard to train, while dogs seem smarter, taking on life-saving jobs, assisting the blind and finding victims of natural disasters trapped under rubble.

So, it’s pretty surprising that a cat’s short-term memory is 200 times better than a dog’s.

A dog will forget a recent event within 5 minutes. If he had a bath earlier today, your dog has already forgotten about it – but he may have negative associations next time he sees the tub or smells the shampoo bottle.

Cats, however, have a short-term memory lasting up to 16 hours. They also have twice as many neurons in their brain than a dog. It’s possible that they are smarter, even though it’s harder to get them to show off their intelligent abilities.

If cats and dogs have one thing in common, it’s the need for loving care and attention. When you can’t be there for them, rely on professional, bonded and insured pet care services from Ready Pet Go.

Tips for Volunteering at an Animal Shelter

Household Items That Are Toxic to Cats